Copperfield London Dry Gin Volume One is distilled and bottled at The Surrey Copper Distillery in Surrey, England.  Our gin is handcrafted in small batches in a copper pot still using a blend of botanicals inspired by historical recipes discovered in library archives.  Our botanicals include Juniper Berries, Orris Root, Angelica, Liquorice, Coriander, Lemon Peel, Cardamom, Cubeb Berries and Elderflower.  The gin is gently distilled to release spirit vapours which pass through our carefully selected blended botanicals.  This spirit vapour infusion yields fragrant flavours and aromas to create an inimitable and elegant gin.

Copperfield London Dry Gin Volume One is juniper rich and exceptionally smooth.  The gin has delicate floral notes finely balanced with a woody spice.  The gin can be enjoyed as a sipping gin with ice or in one of our recommended serves. 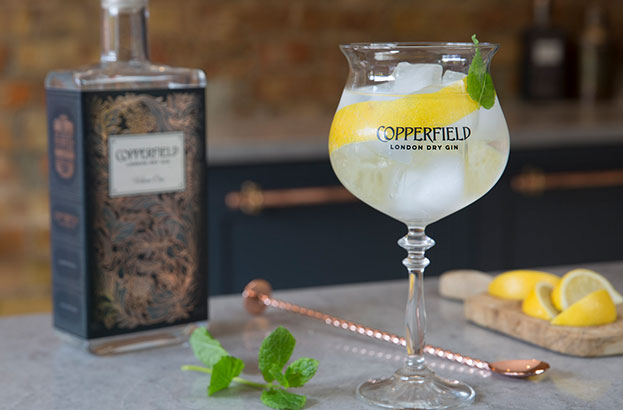 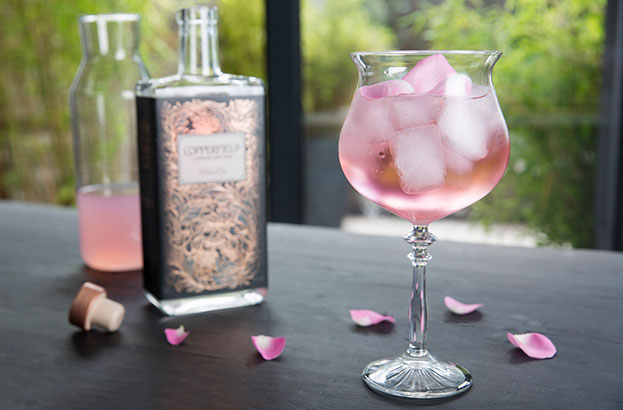 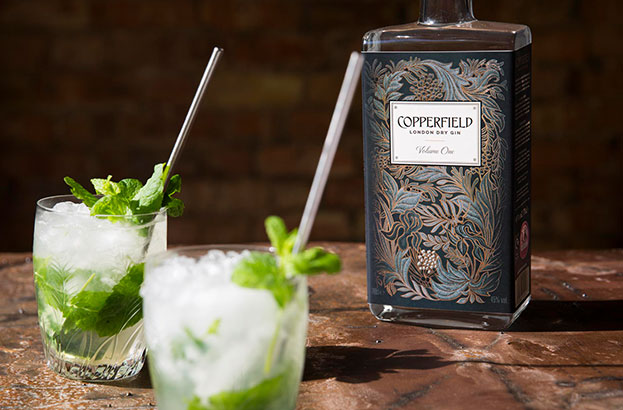 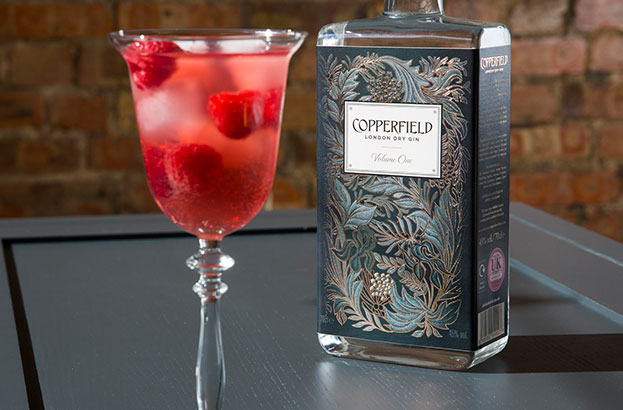 A measure of Copperfield London Dry Gin, a measure of extra dry vermouth and ice into a cocktail shaker.  Shake and then pour through an ice strainer into a Martini glass and garnish with green olives. 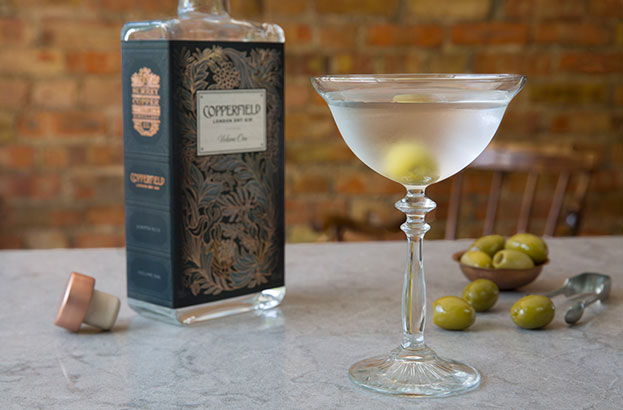 Copperfield London Dry Gin is Award Winning.  We came first in the 2018 Spirits Business Luxury Awards in the Ultra Premium Category and won a silver medal and our beautiful bottle design won a Gold in the 2018 International Wine and Spirits Competition Design and Media Awards. 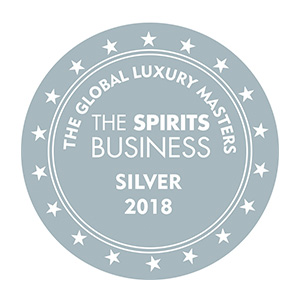 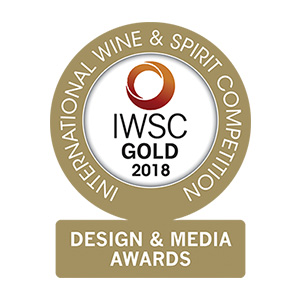 Our gin recipe is based on a heritage Georgian recipe which we believe was also used to make early Victorian gins.  We first discovered the recipe in The National Brewing Library which is home to some very rare books, including a first edition of The Complete Distiller by Ambrose Cooper which was published in 1757 in Holborn, London.  The Library which belongs to The Institute of Brewing and Distilling is housed at Oxford Brookes University and was co-founded by our Distiller and Botanist, Professor Katherine Smart in 2001.  Ambrose Cooper was probably inspired to write The Complete Distiller by two Gin Acts, the first in 1751, which marked the end of the Gin Craze by encouraging respectable selling and banning any still that had a capacity of less than 1800 litres, and the second in 1736 which raised the licence fees and heavily taxed gin shops.  This limited the production and selling of gin, almost certainly enhancing the quality and respectability of the spirit.   The recipes first described by Ambrose Cooper in 1757 were republished in a second edition in 1800 demonstrating that they were established and still in use.

Whilst browsing in a book shop opposite the British Museum, Katherine Smart stumbled across a copy of the 1800 edition of The Complete Distiller nestled between some beautifully bound copies of Charles Dickens’ collected works.  She bought the book and together with Chris Smart recreated the original recipes in the Distillery Spirit Laboratory using small copper pot stills.   The recipe now used for Copperfield London Dry Gin was inspired by these first distillations.

Copperfield – What’s in a Name?

Many famous authors have been inspired by the beautiful county of Surrey including Charles Dickens who spent time at the White Horse Inn in Dorking where he penned Pickwick Papers.  Dickens enjoyed spirits and perhaps gin most of all.   He often referred to gin in his books.  In the Pickwick Papers he coined the name Whistling Shop for a place where spirits and particularly gin were sold.  In David Copperfield, Mr Macawber ordered a gin punch and quickly forgot his troubles. Dickens himself reputedly collected gins in his cellar and one of his favourite drinks was a Mint Julep which was a wonderfully refreshing combination of gin, lemon juice and mint.  Mint Juleps were regularly served by Dickens at his Doughty Street soirees.  The Personal History, Adventures, Experience and Observation of David Copperfield the Younger of Blunderstone Rookery (Which He Never Meant to Publish on Any Account) or David Copperfield as it is perhaps better known is largely recognised as Charles Dickens veiled autobiography.

We named our gin Copperfield as a tribute to Charles Dickens but also because our gin is made with botanicals from the field and a pot still made of copper and the name beautifully combines the two.

Whether I shall turn out to be the hero of my own life, or whether that station will be held by anybody else, these pages must show.